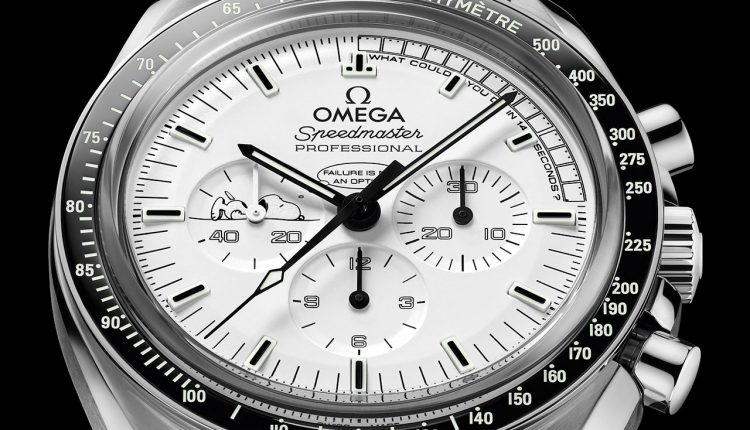 The OMEGA Speedmaster Apollo 13 Silver Snoopy Award was introduced in 2015 featuring a different design from the original Omega Snoopy and other Speedmasters. This timepiece features a white dial with a special fourteen-second counter. As with the initial model, the new version features Snoopy in the subdial at the nine-o’clock position.

The luminance of the dial is another notable feature of the watch. The indices, tachymeter scale, hands, and Snoopy himself glow in the dark. While the original Snoopy and the majority of Speedy’s come with a bracelet strap, the Speedmaster Apollo 13 Silver Snoopy Award is equipped with a nylon strap. Also, its case back features the Award logo that is mounted on dark blue enamel.

5 Must Have Beauty Palettes of the Season

What Are the Different Types of Solar Panels That Exist Today?

Online Weed Dispensary : Suggestions to follow to find a reliable one?

Which Is the Best Video Editing Software? A Buyers Guide

What to Consider Before Purchasing Supplement